Whale watching and dolphin spotting, a memorable  activity for the whole family during your Sri Lankan holiday!

If you have time to indulge in a cruise to spot whales and dolphins, the coast off Sri Lanka offers beautiful opportunities to watch sea-mammals such as blue whales, humpbacks and spinner dolphins.

Organised trips promise to be a spectacular show for people of all ages, as the great creatures swim past nonchalantly in the wide ocean. The ideal locations for whale watching are Dondra Point (accessible from Galle, Hikkaduwa, and Mirissa) and Trincomalee.

The north western coast off Kalpitiya is known for the abundance of dolphins, stingrays, and marine turtles.

Whale-watching can also be coupled with other options such as boat excursions during the season that runs from November end to April during which the sea is relatively calm along the southern and the western coasts. Some companies offer trips from August until October depending upon the weather.

A typical whale-watching tour costs around Rs.6000 per person with reduced rates for children. The Sri Lankan Navy also conducts tours for tourists from both Galle and Trincomalee. As you need to go far off from the coast, trips normally last four to five hours.

It is better to enquire the size of the boats before you make a reservation as some tour operators try to make a fast buck by carrying too many people in one boat. 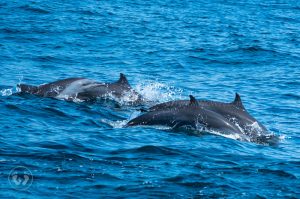 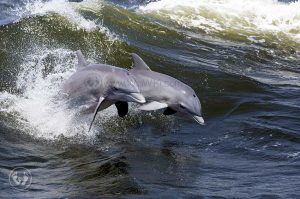 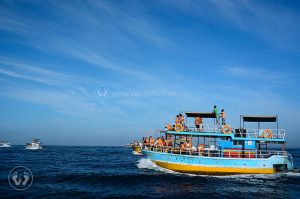 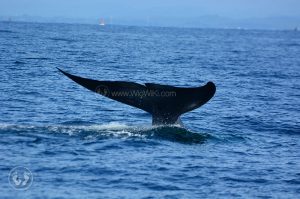 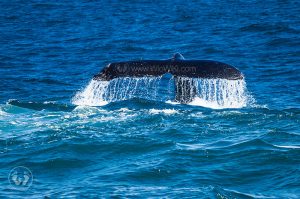